Her work revolves around dark and eerie animal kingdom. It is an alegorie of human world and it’s problems.
Mariola uses scrap metal to build her creations; a chain becomes spine, nails turn into claws and talons.
She gives a new and thrilling life to the heavy and obsolete
objects rejected by the society… 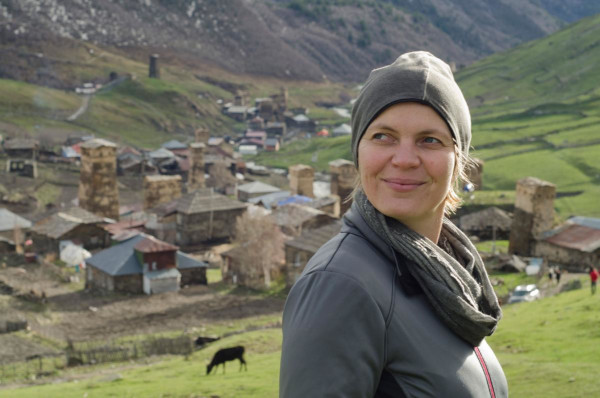